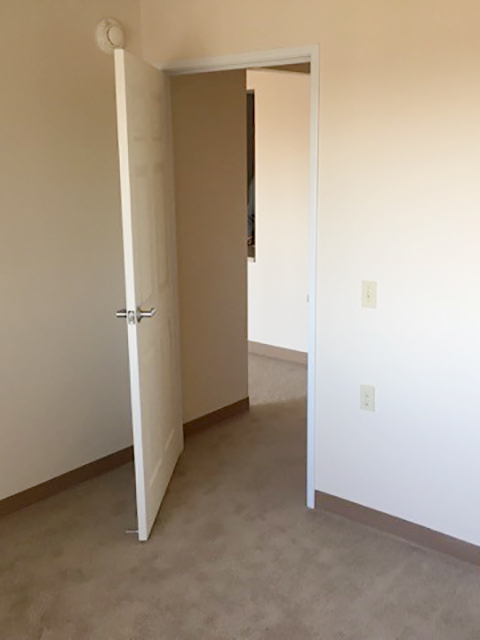 New doors to the hallway and carpeting. 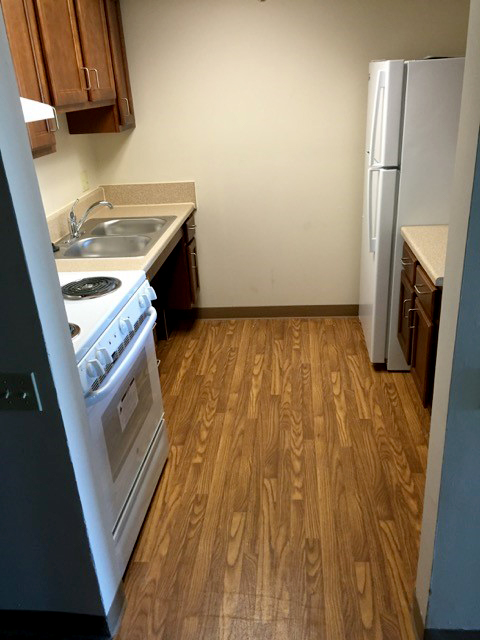 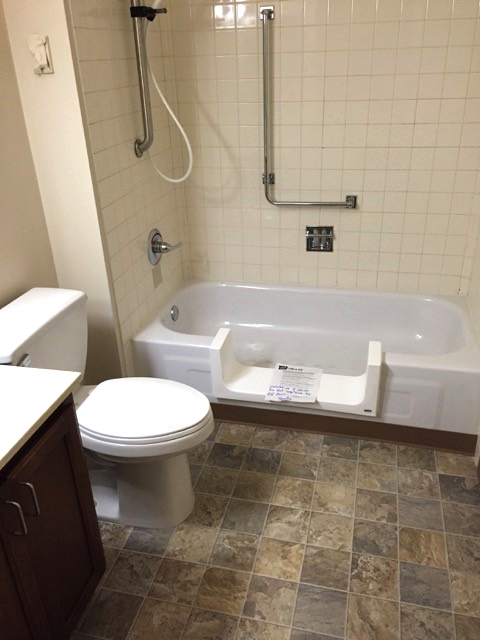 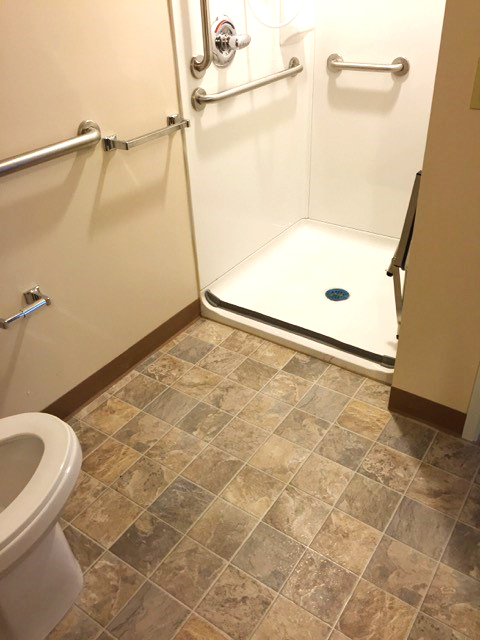 
McDonnell Towers and the tower and town homes at River Park Place are undergoing a major rehabilitation. Built in the mid and late 1970s, these apartments were in need of renewal and upgrades to make them better suited to the needs of residents, and a place to make them proud to call home. The Southfield Nonprofit Housing Board, which oversees the properties, put together a financing arrangement to make renovations possible for 408 units. As a result, $37,000 per unit is being spent.

The exterior windows, doors to the hallway and carpets are being replaced at the McDonnell Towers and at the tower and town homes at River Park Place. The elevators in both buildings are also being replaced. Each kitchen is receiving new cupboards, flooring, appliances and lighting, and a fire suppression system has been added above the stove. Similar treatment is also being given to the bathrooms, including new lighting, fixtures, and ceramic tile flooring. New high rise, low water-use toilets, as well as bath tubs with “walk-in” feature are also being installed. The sinks are being equipped with a vanity below, and all of the emergency pull cords located in the lavatories are being replaced.

Forty-two apartments are being completely converted into handicap accessible units. These units have wider doorways and “roll-in” showers. The handicap units will also have lever handle doors to balconies, rather than sliding doors.

Early on in the renovation process, new roofs were installed. Heating and cooling systems and hot water tanks were replaced, and a variety of electrical upgrades were made to help reduce energy costs in each building. Once all 408 units have been rehabbed, the next phase of renovations will include hallways, common areas, meeting rooms and the parking lots. Additionally, security systems, including cameras in hallways, lobbies, parking lots, and more are part of the upgrades.

The ultimate goal of the Southfield Nonprofit Housing Board is to provide a safe, attractive living space for low income senior adults. The newly renovated apartments will meet and exceed the “Southfield Standard.” 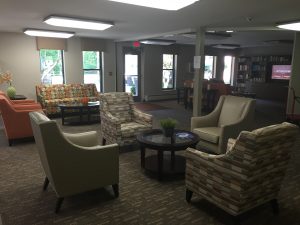 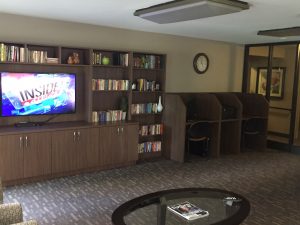 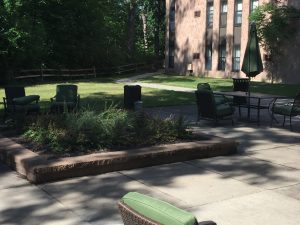 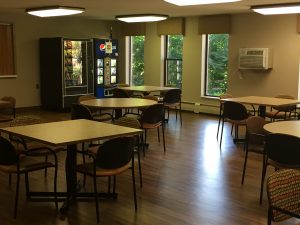